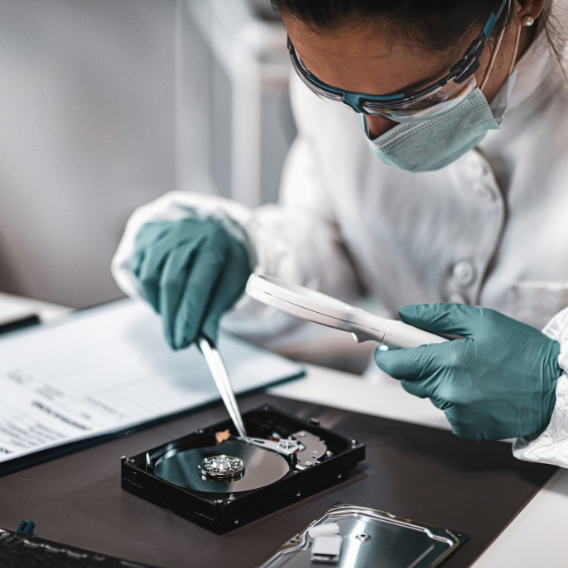 The world of storage is in a new phase of evolution. While a few years ago, conventional hard drives were the only viable storage device, we are seeing an alternative appear:  SSD (Solid State Drive) drives based on the use of Flash memory (technology used for USB and camera cards). But how to perform SSD data recovery ?

Flash memory has become an inevitable technology in many products, however the various developments and improvements made to this technology do not immunize SSDs against possible Wikipedia data loss. Flash memory  has a limited lifespan. Depending on the type of SLC (Single Level Cell) or MLC (Multi Level Cell) memory, it is generally considered that it can undergo between 10,000 and 100,000 write cycles.

In order to circumvent this defect, SSD disks have an internal controller, which will manage access to memory. It is used for  data transfers  (write, read, erase), but also to check that the device is working properly.

This controller uses several techniques to limit the wear of Flash memory, such as Wear Leveling. This technique consists of randomly distributing the data on free blocks, as well as recording the frequency of use of each block and its wear. Thus when it writes data, it seeks the free blocks having undergone the fewest cycles.